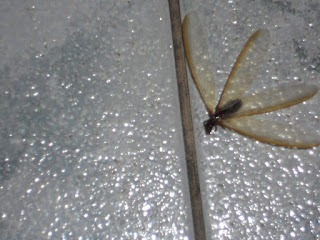 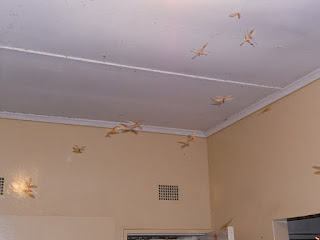 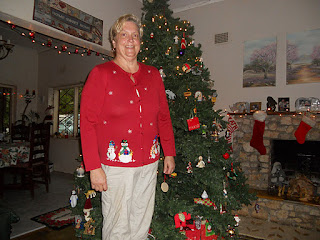 Christmas is up at home! 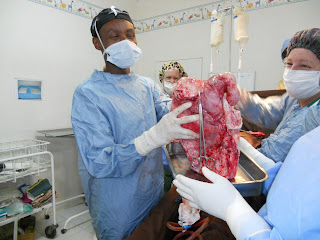 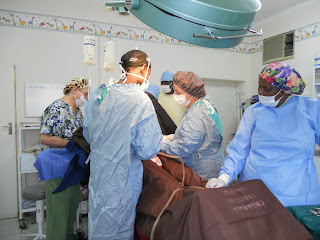 Starting the surgery for the ovarian cyst! 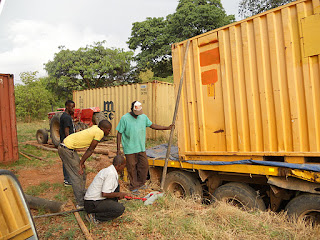 Starting to remove the container off the lorry 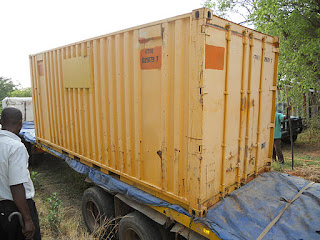 The Lorry arrives with the container