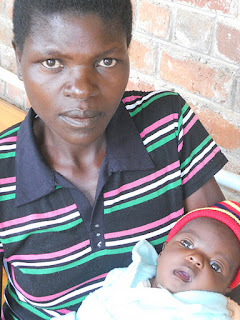 Mom and stolen baby after reunited! 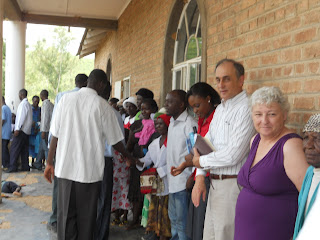 Bob and Cheryl at church on Sunday 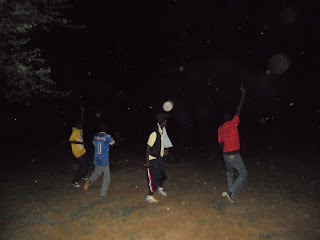 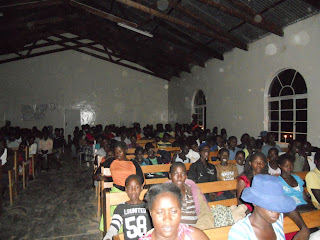 NY Eve celebrations at the church 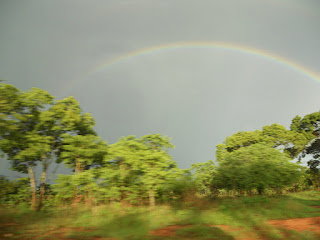 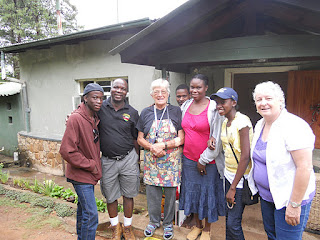 Mereki Family, Gladys and her maid and Dr. Kellert 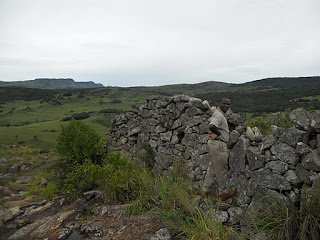 Major exploring ruins in the Highlands 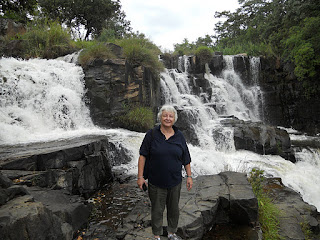