Showing posts from September, 2017
Show all

Trip to US continues 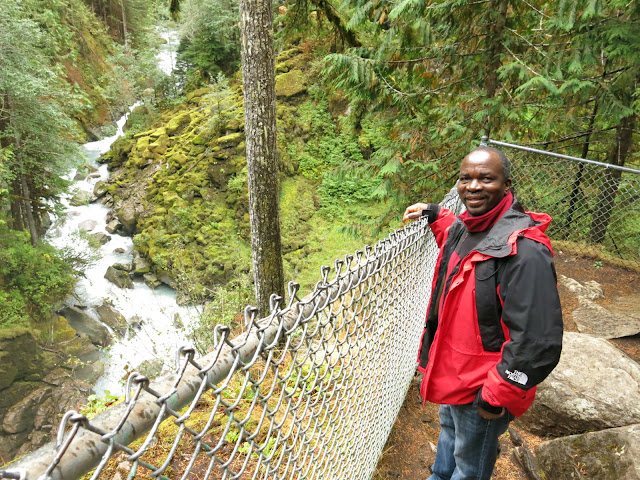 On Sunday the 17th of September we left in the afternoon with Cindy Carson (a Chidamoyo alumni in 2006) and her husband up to their cabin near Mt. Baker in Washington.  We spent 2 days up in the mountains and they got their first snow of the season while we were there so Major enjoyed holding snow and I was freezing!!  We enjoyed the beautiful cabin and hospitality of Cindy and Cam.  We took the scenic route home and saw Deception Pass, and stopped in Oso, Washington where a housing development was covered by a landslide in 2014 and killed 43 people.  Very somber place. On Wednesday the 20th of September Major and I and four of our good friends, Cheri and Larry Gail and Dr. Darik and Jo Taniguchi, (Chidamoyo alumni many times each) took off for 5 days in Alaska.   We spent the first night in Anchorage and then drove to Seward for 3 nights.  We went out on a boat to see Glaciers and it was cold, rainy and tall waves.  Some of us got sick on the boat--most of the boat but Major and L
Post a Comment
Read more 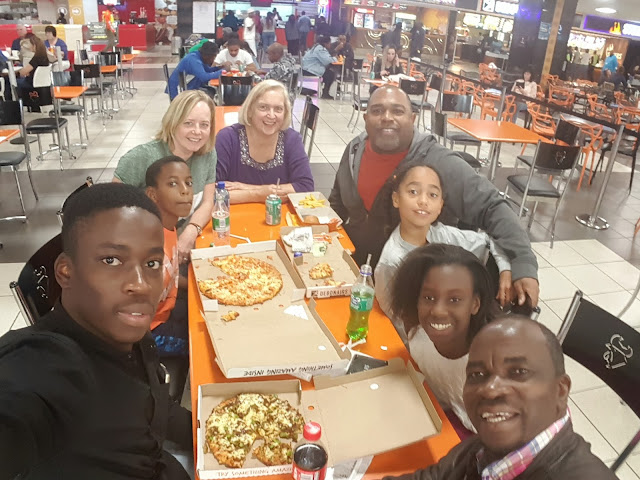 Major and I left Zimbabwe on September 3 and flew to Johannesburg where we had a 3 hour lay over.  Good friends Russ and Carolyn McFarland and kids came to the airport to see us as well as Major's son Michael who is in college in SA.  We had a quick and short visit before we got on the plane and flew 12.5 hours to Hong Kong arriving at 0700 on the 4th.   We checked into our hotel and then went on a 5 hour city tour visiting Victoria Peak which is a wonderful overlook of the city.  Unfortunately it was a very cloudy day with rain on and off so we saw a lot of clouds and not much city! That evening we just walked a few blocks and found a traditional place to eat dinner--pointing at pictures and enjoying the outcome. The next day we went on a 5 hour walking tour of the shopping areas.  We visited the Flower Market, Bird Market, Goldfish Market, Sneaker Street and 2 street markets.  No one else turned up for the tour so we had a private tour with Danny our tour guide.  Then we
Post a Comment
Read more
More posts