Showing posts from February, 2020
Show all

Back in Zimbabwe--Safe and Sound 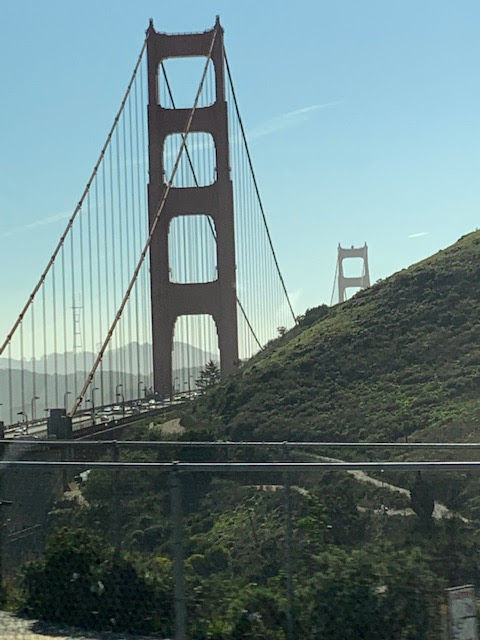 It’s hard to believe but Major and I left from the US on the afternoon of Wednesday 12 February and arrived after 3 flights in Harare, Zimbabwe on Friday afternoon on 14 February. All went well with only an hour delay on the plane from Johannesburg, South Africa to Harare, Zimbabwe due to a bad storm over the airport in Harare.   We finally arrived in rain on and off the rest of the day. We were met by Major’s wife and driver Clemence as well as a relative of Sylvia’s.   We drove to our townhouse in Harare after stopping at a grocery store and buying some lunch and a few groceries for $850!   (Rate is now 25:1 so that was $34 US). I rested at home while Major ran around and did some things for the hospital.   We went out for dinner—which cost $1,100 for 4 of us ($44)!   These high prices are reminding quickly of the hyperinflation of the Zim dollar days from 2006-2009! We spent the night in Harare, and we slept well until about 4 a.m. and then I was wide awake.   Ele
1 comment
Read more 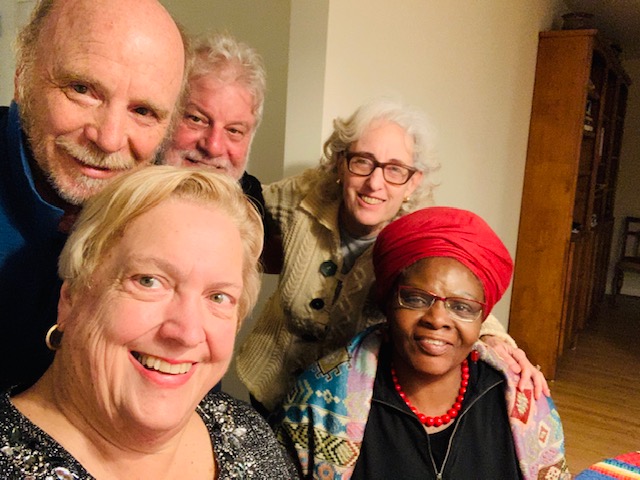 January has gone by in a hurry and I enjoyed spending time with family and friends.   Major decided to fly back to the US to help me pack up and get home and he arrived on January 30.   He arrived just in time to go out to lots of lunches and dinners.   After he lost all his weight from his last visit, he is gaining again.   He said he is “Carb loading for Zimbabwe!” On February 1 st Major and Sylvia and I flew down to San Bernardino to spend 2 short days with ex-Chidamoyo missionaries, Bill and Reba Harrison and their daughter Julie.   They took us to a dinner and stage show on Saturday night and to church on Sunday in Redlands and then we watched the Super Bowl on Sunday afternoon with them!   We did a lot of yelling, but unfortunately the 49ers lost, and we must wait for another year!! We flew back on Monday the 3 rd and then spent the rest of our time shopping, packing and eating!   We are ready to go home.  The time just flew by and now we are ready to leav
1 comment
Read more
More posts