Showing posts from January, 2016
Show all

- January 27, 2016
Shantel had surgery on Tuesday and they removed her 30 cm spleen!  She is in ICU for the past 2 days but has done very well.  They asked the father to bring some pampers so she wouldn't have to get up to the toilet because of pain.  She they put one on and told her she can just wet in them and she said "NO way, I am not a baby!"  So from the first day she was up and walking to the toilet and doing very well.  They hope she will be moved to a regular bed today but she is enjoying ICU since she has her own nurse! Thank you for your prayers and pray this will be the solution to her problems.  She told me on the phone she needs a new dress!  We will look for a skinny dress!
1 comment
Read more 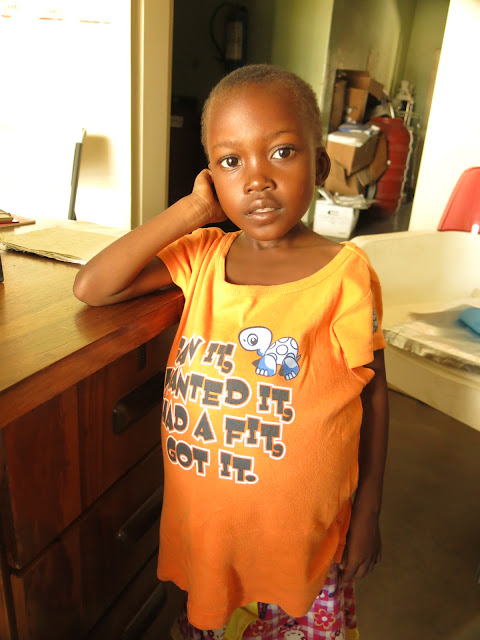 Shantel Kajowa is 5 years old.  She is Major’s cousin, Regis, child.  She lived at our village in Batanai until recently when they moved closer to Chidamoyo.  Shantel has a younger sister Cailtlin who is 6 months old.  Regis’s is in his last year of Bible College training to be a pastor and will finish in June this year. Last year in December we noticed that Shantel was getting a big stomach and when she came to the hospital in January we noticed she had a very large spleen.  All the tests we could do here turned up no reason for the spleen enlargement.   In March I took her to a private Pediatrician in Harare for more investigations. Through many tests and doctors we found out she had liver fibrosis due to bilharzia (a common parasitic disease here) found in rivers.  Almost 95% of children in our area are infected but she is one of a few who gets severe, life-threatening complications.  This was causing her spleen to enlarge. Since March 2015 the doctors decided to treat her
Post a Comment
Read more

In Memory of Jim Minnis 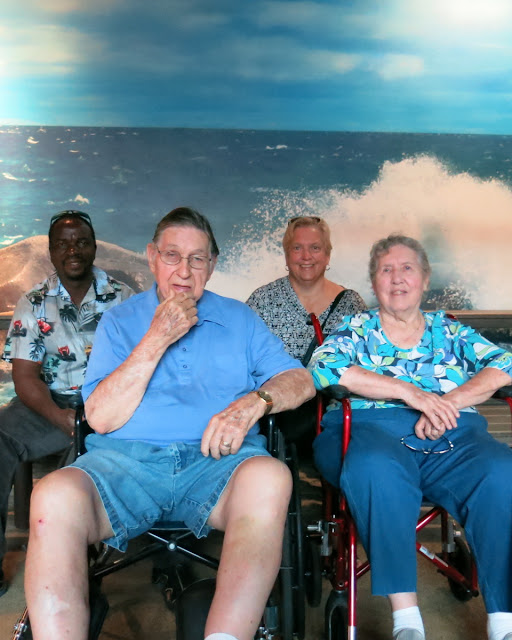 Major and Kathy with Jim and JoAnne Minnis in October 2015 It was with great sadness we received news on 20-January-2015 that Chidamoyo alumni Jim Minnis died at the age of 88.  He had been suffering for several months and we rejoice that he is now in a new healed body and singing around the throne of God! Jim and his wife JoAnne first came in 1997 to Chidamoyo to help us for 6 months. They were retired and they choose to work where they could for the Lord and not just sit around.  Jim did everything from digging out full septic tanks (his first day!) to driving our ambulance to fixing whatever we broke.  He had several “honey-do” lists every day! He so enjoyed working with Tapson and Oliver, our maintenance workers.  They respectfully called him Sekuru Minnis (which means grandfather with great respect) and they loved working and joking with him. We kept JoAnne busy cooking for myself and all my visitors—which turned out to be 5 other people for all of the time they
2 comments
Read more

Lots of work to keep us busy! 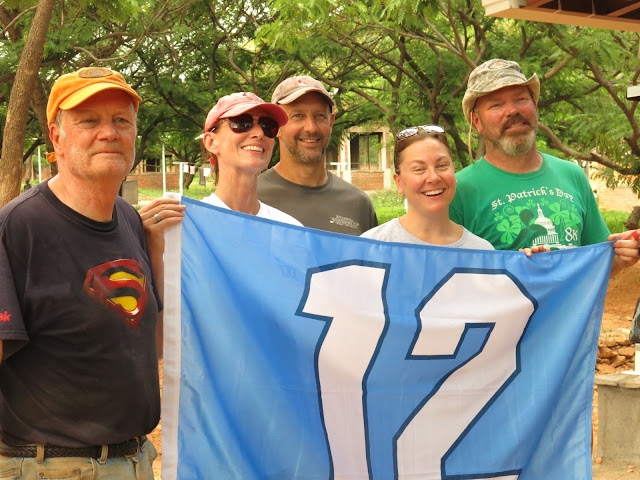 We have had a busy start to the new year as the Lake Union Crew continues on our Waiting Mothers Shelter.  Every Wednesday team members leave and new ones come.  We have met many people and they have all been a wonderful help to our project.  They are finishing the project on the 27th of January and they are ahead of schedule--so that is exciting.  Many people have remarked how beautiful it is! Nicki Nichols from the group came 2 weeks early to work with us in the hospital.  She is an RN and Massage Therapist and she has been teaching the staff massage and we have been practicing on each other--they liked that!  She is now spending her last week with the group and she and 2 other ladies have been cleaning and sorting a storeroom.  This is a big help to us and we always need to be more organized.  Last week another group cleaned a hallway out! Last week one of the builders that came was Dr. Julie Heyn.  She is a cardiologist in Seattle and she was a big help to our doctors and pat
1 comment
Read more 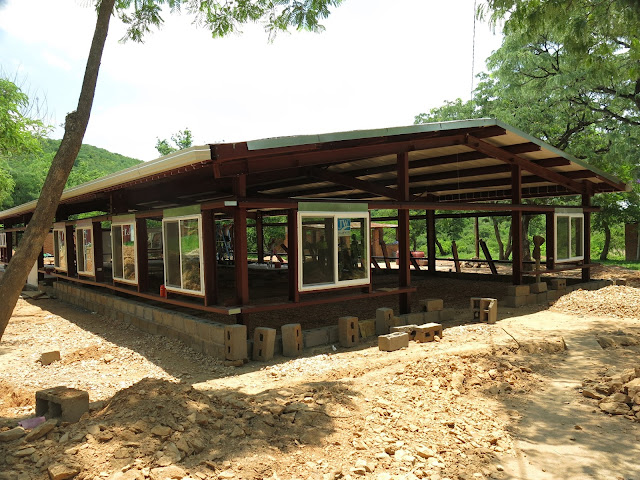 HAPPY NEW YEAR 2016 I hope you had a good week between Christmas and New Years.  We enjoyed some time off from the hospital and no emergencies--so that was nice. On Wednesday a visitor joined me from Seattle, Nikki who is an RN and massage therapy person.   She is with me for 2 weeks until she joins the Lake Union Crew for a week after that.  She has been helping with Well Baby Clinics and dressings and is going to teach us some massage techniques. We worked until mid-afternoon of the 31st and then got to go home early for the New Years holiday.  We had church from 8 p.m. until midnight and the place was packed.  No one went to the township but came to celebrate with us.  At midnight Michael Mereki lit up the fireworks and they were loud!  Everyone enjoyed and then started to go home after 1 a.m.. New Years Day I started to take down my Christmas decorations   It was also very hot and I ended up jumping in the pool and then work awhile and back into the pool to cool off.
2 comments
Read more
More posts